Made for Singapore: First of four custom-built RSN submarines launched in Germany 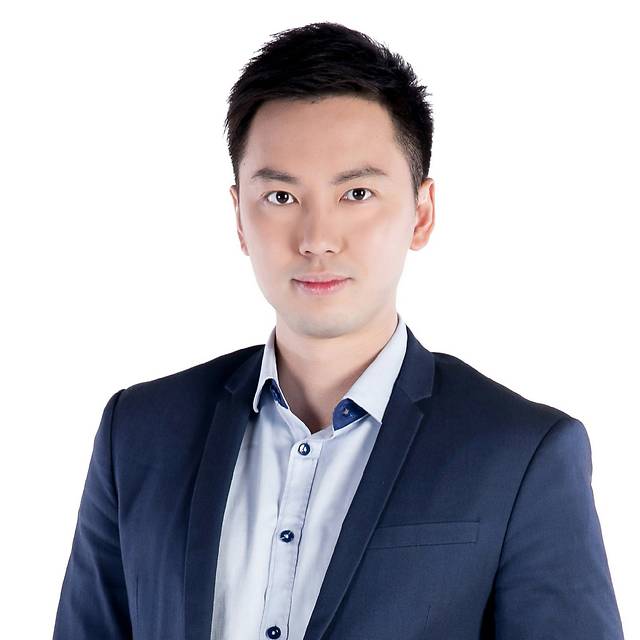 KIEL, Germany: The first of four customised submarines designed for operations in Singapore's shallow and busy tropical waters was launched in Germany on Monday (Feb 18).

Speaking to reporters after the launch ceremony in Kiel, Defence Minister Ng Eng Hen said the acquisition of the submarines was "timely", with the maritime environment around Singapore facing security challenges and other Asian countries increasing their defence spending.

The 70-metre long vessel, christened the Invincible, is the first of four new submarines custom-built to Singapore's needs. Among other things, they will possess longer endurance and greater weapons-carrying capacity.

The new submarines will replace the Republic of Singapore Navy's (RSN) current Archer-class and Challenger-class submarines.

Besides being able to last underwater one-and-a-half times longer than the navy's current submarines, the Type 218SGs can locate enemies faster and identify them more accurately with its improved sonar.

This will enhance the navy's capability to better protect Singapore's waters, and safeguard Singapore's access to the sea lines of communication, the Defence Minister said.

Dr Ng added: “The SAF (Singapore Armed Forces) will have to shape itself to deal with a multitude of security challenges, some of which are conventional, some like terrorism or weapons of mass destruction.

"So the submarines are very much part and parcel of any modern military and I think it’ll add significantly to the RSN’s capability and the SAF’s capabilities in terms of options when the time is needed.”

The minister also said that deterrence is very important to Singapore, and it does not build or operate against any single country.

"When we acquired these vessels, we took into account the other militaries around us modernising their submarines," Dr Ng said.

"Like Indonesia, Thailand, Vietnam, China, and from further afar. Obviously Australians too. So it’s in keeping with the modernisation of militaries in our region."

Following its launch, the Invincible will undergo a series of sea trials before delivery to Singapore in 2021.

The submarine crew can look forward to larger living spaces compared to the RSN’s older submarines, meaning hygiene on board will improve and the crew can endure longer underwater, said Colonel Teo Chin Leong, Commanding Officer of the 171 Squadron, which will receive the new submarines.

He added: "The crew will be undergoing training in phases. First at an individual level before they move on to operate the submarine as a group."