Religious harmony will always be work in progress for Singapore: Halimah Yacob 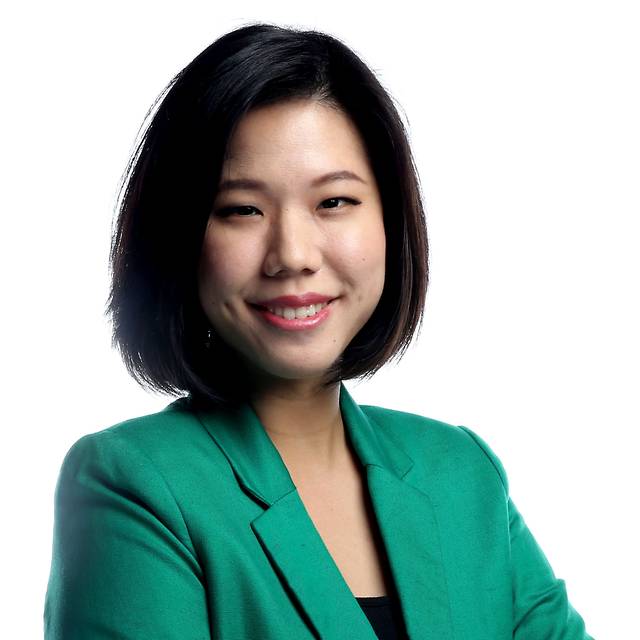 BEIJING: Religious harmony will always be a work in progress for Singapore, President Halimah Yacob said on Wednesday (May 15) as she pointed out Singaporeans of all faiths have become more fervent in their religious convictions in recent years.

“It is important that our people are good citizens of Singapore, at the same time as they are good Buddhists, Taoists, Christians, Muslims, or Hindus,” said Mdm Halimah.

She was speaking at the opening of the Conference on Dialogue of Asian Civilisations in Beijing this morning - a key Chinese event that aims to promote exchanges between civilisations and cooperation among countries.

Elaborating on Singapore's experience, Mdm Halimah said while religion is seen as a positive factor that can strengthen society, the country is a “strictly secular state”.

It is also even-handed in its approach to all faiths and the country has worked hard to build inter-religious understanding and tolerance.

For instance, there are strict laws against the denigration of other faiths, and the mixing of religion and politics is prohibited.

“Each group maintains their own cultural and religious practices, and we do not allow any group to impose its practices and requirements on others.”

Singapore’s founding principle has been to treat all citizens equally regardless of race, language or religion, Mdm Halimah said.

This is something Singapore’s founding fathers “fought tenaciously” for, eventually leading to separation from Malaysia in 1965 and independence.

She pointed to various policies that have since been introduced to promote interaction and understanding - ranging from racially integrated schools, to public housing rules and national service.

Recently, the country also amended the Constitution to ensure minorities will be regularly elected as President, she added.

“Singapore sees our diversity as our strength,” said Mdm Halimah.

“The different backgrounds and perspectives offered by the diverse composition of our society add depth to our understanding of a fast changing world.”

Singapore’s effort to integrate different communities has also made it more resilient and this approach has served it well in its external interactions.

“Cultural and language similarities as well as familial ties do help Singaporeans make friends with other Asian countries, and to create a sense of affinity because we can understand one another well,” said Mdm Halimah.

“But we conduct our relations with other countries as a Singapore nation, and not as a Chinese nation, a Malay nation, or an Indian nation.”

Mdm Halimah said Singapore’s situation is a microcosm of a larger challenge faced by the world, in getting people of different religions, values and backgrounds to live together harmoniously.

“We are still a young country, and have to find our own path forward,” she added.

Speaking to Singapore media later, Madam Halimah was asked how Singapore can continue to be a cohesive society moving forward, given that divisions can occur beyond race and religion.

In response, she noted that the things which can potentially divide society are infinite - whether they are political affiliation, beliefs, or issues of class.

But she said race and religion are different because they can invoke very strong emotions.

She cited the recent bombings in Sri Lanka as an example.

The act, which has been claimed by the Islamic State, left more than 250 people dead.

"Those emotions that you see happening all over the world may not necessarily be something that's rational," said Mdm Halimah.

"So we need to deal with race and religion in a very concerted way by addressing them, providing avenues, platforms, opportunities for people to interact, for people to understand each other, to empathise and that experience by itself, that also helps us to say, let's have communication, dialogue on other issues as well."

Later in the day, President Halimah met Chinese Premier Li Keqiang and Politburo Standing Committee Member Wang Huning, who is also the the Communist Party of China’s Secretary of the Central Committee Secretariat.

This followed a meeting with Chinese President Xi Jinping the day before.

“We reconfirmed, reaffirmed our strong bilateral ties, which have been growing stronger day by day,” Mdm Halimah told Singapore reporters.

“Not just in terms of our economic engagement, but also the exchange of high-level leaders both sides, as well as the people-to-people engagement, which is very important.”

She said the meetings also provided a chance to talk about Singapore’s existing projects with China.

“Underlying all this is of course the deep trust, understanding between the two countries - China and Singapore - that has made it possible to have this kind of very deep engagement.”

On his part, Premier Li spoke of the mutual respect and mutually beneficial relationship with equal cooperation shared by Singapore and China.

The last time both met was during Premier Li's visit to Singapore last year.

Mr Li said he remembers Singapore as an independent country, made up of many cultures, adding that China will continue to push forward bilateral relations and cultural exchanges.

Mdm Halimah is on a three-day visit to China, which concludes on Thursday.