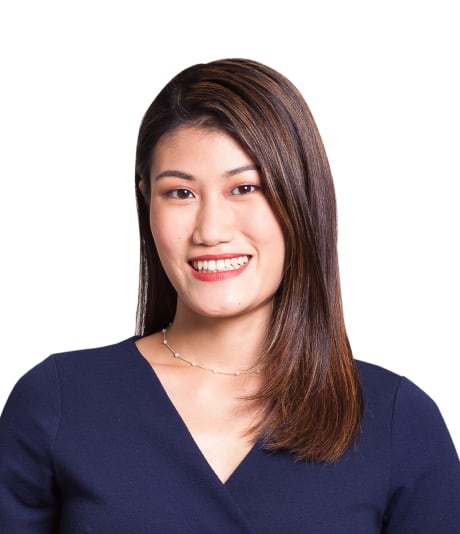 SINGAPORE: Singapore developer CapitaLand's second-quarter net profit rose 4.4 per cent from a year ago to S$605 million, boosted by contributions from newly acquired investment properties in Singapore, China and Germany as well as revaluation gains.

These were partially offset by lower portfolio gains and contribution from the group's residential business, CapitaLand said in a statement on Wednesday (Aug 8) before the market opened.

Revenue for the quarter increased 35.3 per cent to S$1.34 billion on the back of rental revenue from its new properties in Singapore, China and Germany, higher handover of residential units in China, as well as the consolidation of revenue from CapitaLand Mall Trust, CapitaLand Retail China Trust and RCS Trust.

In the second quarter of 2018, the group divested Twenty Anson, an office building in Tanjong Pagar, and Sembawang shopping centre. Outside of Singapore, it re-allocated capital to a prime mixed-use site in Chongqing, China and its second grade A office in Frankfurt Germany, among others.

Speaking to Channel NewsAsia, president and group CEO Lim Ming Yan gave the example of its divestment in Twenty Anson, which was sold 20 per cent above its valuation.

The company's total assets under management have grown to S$93.1 billion at the end of the first half of 2018, with 50 per cent in China, and 34 per cent in Singapore, Malaysia and Indonesia.

The property cooling measures announced by the Singapore Government on Jul 5 will have minimal impact on its business, CapitaLand said. The company's exposure to the Singapore residential market is limited to its acquisition of Pearl Bank in February, it said.

Mr Lim said: "The real impact, the real effect of these policies probably will come through in about five to six months' time."

When asked about the possibility of increasing its exposure to the Singapore residential market, Mr Lim said: "We will always be looking out for opportunities in Singapore, being the home market for CapitaLand."