Swinging to 50 years of Singapore music

From pop and rock, to classical and folk music, Singapore has had a thriving and diverse music scene for 50 years. We explore what has been music to our years all these years. 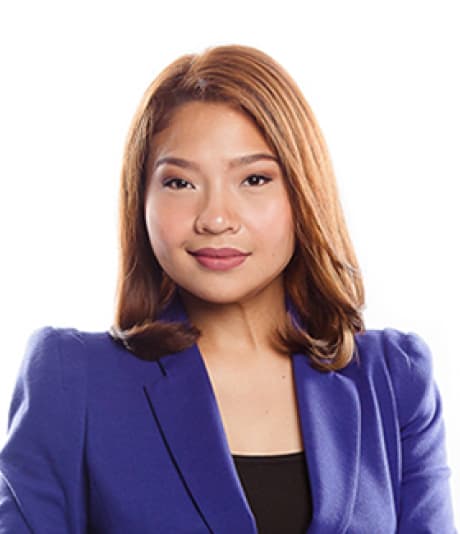 SINGAPORE: From the bell bottoms and retro shades that kept the 1960s grooving, to the patriotic tunes blasting on the nation's airwaves, there is something for every music enthusiast in Singapore.

But what are the songs that really strike a chord with us? For several members of the public Channel NewsAsia interviewed, it is none other than the iconic folk song Di Tanjong Katong. “It touched my heart,” said one of the interviewees. While another person recalled the time when the song was played during the National Day Parade (NDP), he said: “When I was marching then, I was paying attention to the music, as well as the lyrics. And I felt very proud.”

For some, it was the slew of local bands that made the music of yesteryear memorable. “It was much more colourful where we had groups like Siglap Five, Sweet Charity and Black Dog Bone,” said another member of the public interviewed by Channel NewsAsia. “Even though some songs were so-called ‘imports’, the local bands still made it their own."

In fact, a home-grown 1960s pop band did just that. The Silver Strings stood out with their stylish silver suits and blue guitars. But it was not just their image that made headlines. The band also started the trend of playing alongside female singers like Shirley Nair and Anita Sarawak.

Their biggest influence however, was a performance in 1961. "When Cliff and the Shadows came we saw them on stage, with three flashing red guitars,” said Andy Young of The Silver Strings. “And I said to myself that I want to be like Cliff Richards; I want to sing like them."

The Silver Strings played their biggest shows when they opened for the Rolling Stones at the Singapore Badminton Hall and in front of 20,000 spectators in a Malaysian stadium for the Miss Universe pageant.

But as the heady days of the 1960s came to an end, so did The Silver Strings. In recent years, Young, who was one of the band's pioneer members has begun keeping a blog about those memories. "It's so important that we all get together, gel and become one nation,” said Young.

His fellow band member from The Silver Strings is fully supportive of the blog. “It will be good for the younger generation,” said Audie Ng. “At least they can go through his blogs and learn about sixties music. And at the same time, they will get to know us; otherwise we will just fade away."

Other genres of music catering to the different ethnicities were as popular. One of them was the xinyao movement. It started with students who wrote Mandarin songs about their campus lives with influence from Taiwanese folk music.

Yiren Cai, a concert organiser and owner of TCR Music Station, remembered the days when he was a student at Jurong Junior College. He believes that xinyao was the spark that ignited the local Chinese music industry.

“For example, Stefanie Sun, A-Do, JJ Lin, Mavis Hee - all of them are considered popular singers,” said Cai. “Their producers, mentors and even the people who have helped them came from xinyao.”

But what made xinyao resonate with many Singaporeans? “It represents our aspirations, it told the story of our lives, the progress of Singapore as a country,” said Cai. “That's why it is so popular. It’s very intimate and has a lot of resonance with Singaporeans."

The national songs also struck a chord with Singaporeans. These were typically played on the airwaves every year around National Day. Singer and songwriter Dick Lee is no stranger to these tunes. Having composed hits like Home and We Will Get There, he thinks that national songs play a key part in reuniting Singaporeans.

"I feel so much more comfortable about myself as a Singaporean,” said Lee. “That has a lot to do with the fact when the national songs started to appear in the 1980s, we started to have a sense of national pride. I think that helped to reinforce what I was feeling, it helped to manifest itself and it helped me to make my music more confidently."

And with that confidence, he has been tasked to write the 'next big one' for the country's golden jubilee. The musician is also currently mentoring the three finalists of MediaCorp's song-writing competition - a nationwide search for that one song that resonates with the nation.

With Singapore's music evolving with the changing times, it is obvious that the best songs keep true to the meaning of who and what the nation really is.