SINGAPORE: A scam attempt involving S$500,000 was foiled by the police after they were alerted to a suspicious transaction by a digital asset trading firm.

On Oct 28, staff from QCP Capital tipped police off about a suspected case of cheating.

Officers from the Anti-scam Centre then ascertained that a 59-year-old woman had been scammed into providing her personal details and bank account credentials, police said in a news release on Friday (Dec 17).

Investigations revealed that on Oct 22, the victim had received a call from an automated voice machine.

Claiming to be from the High Court, the man allegedly told the victim she had been implicated in a money laundering case.

When the victim denied knowing the person who had accused her of money laundering, she was advised to lodge a police report.

The call was then allegedly transferred to someone claiming to be an inspector from the Singapore Police Force. 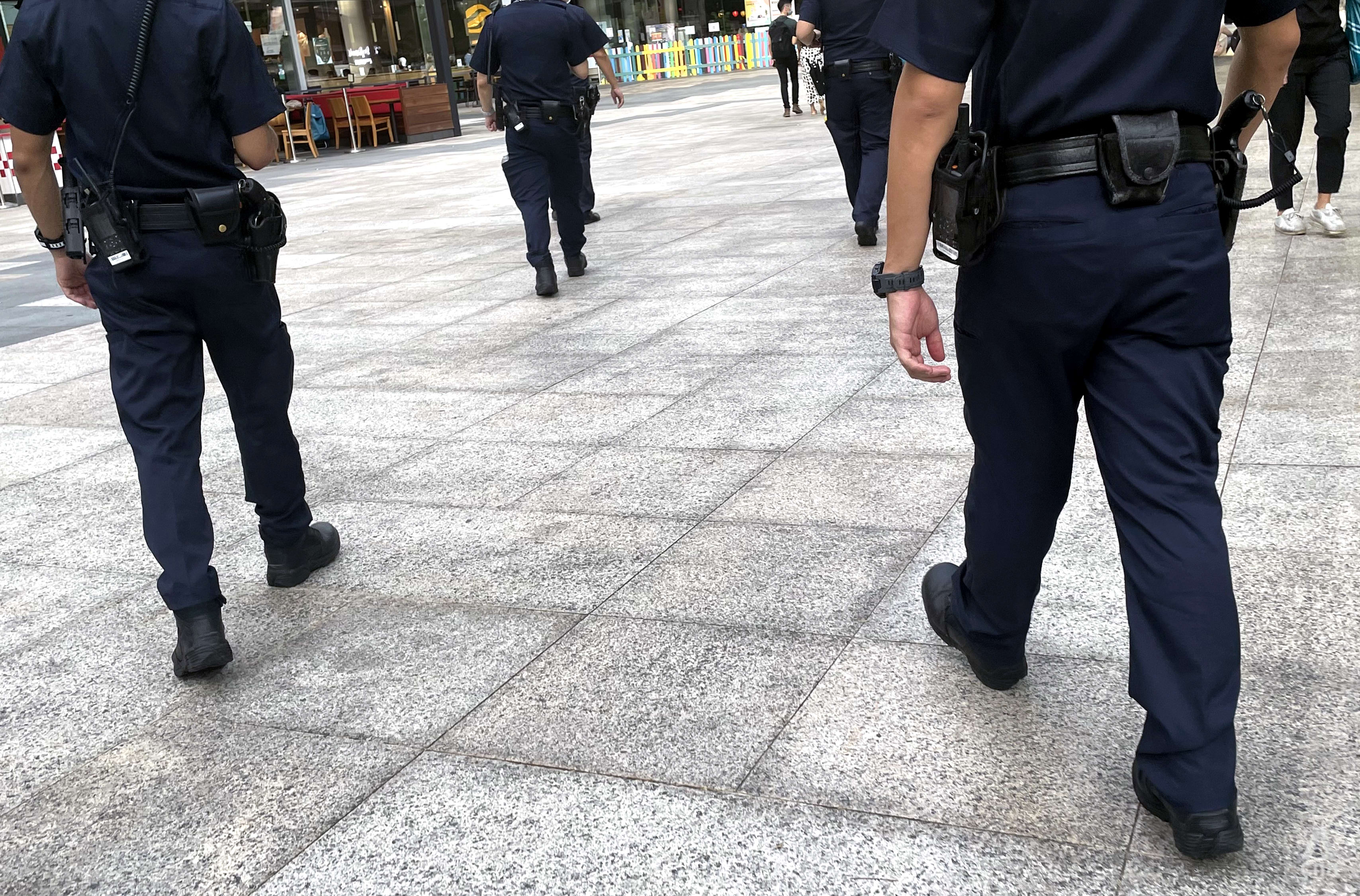 The victim was then instructed to provide her personal particulars and all her banking account details, including Internet banking credentials, to help with police investigations. She was also instructed to download a messaging application to report her daily movement.

On Oct 28, QCP Capital discovered discrepancies when a new customer, using the identity of the victim, tried to register an account online with the company. After making some checks, the firm's staff suspected something was amiss and alerted the police.

The police managed to convince the victim that she had fallen prey to a government officials impersonation scam and stopped the scam attempt involving S$500,000.

"The police would like to recognise QCP Capital Pte Ltd and its staff for their vigilance, resulting in the timely intervention that helped foil the scam attempt" the release said.

In the first nine months of this year, at least 50 victims were deceived by scammers impersonating High Court officials, with at least S$6.8 million lost.

"The police would like to remind members of the public to be vigilant and wary of persons who may impersonate government officials, such as High Court officials or police officers", police said in the release.

Members of the public are advised to take the following precautions when they receive unsolicited calls, especially from unknown parties: