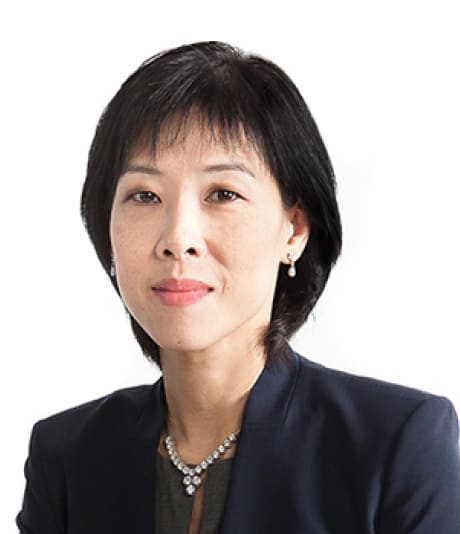 Wei Sue currently fronts Between the Lines, a weekly programme where she engages in robust debate with a panel of experts on issues that matter to an Asian audience.

She joined CNA in 2010 and has since fronted many of the channel’s one-on-one formats including the channel’s signature programme, Conversation With. Wei Sue has also anchored and produced for the channel’s current affairs documentary programme, Insight.

Wei Sue started her journalism career in 2006 at China Central Television’s English News division. She edited copy in general news before going on to anchor and edit business news.

She earned her B.A. Honours in Language at the National University of Singapore before continuing her studies with an MPhil and Ph.D. at the University of Cambridge.