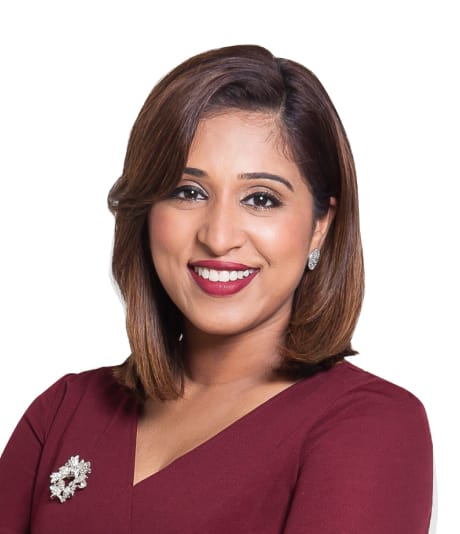 Elakeyaa Selvaraji is an award-winning journalist and anchors CNA’s Asia Now bulletins. She also reports local and community stories as a journalist with the Singapore Desk team.  Elakeyaa was previously with News Now (now known as World Tonight) - the midnight bulletin, delivering ‘live’ breaking news from Asia and around the world.

Elakeyaa started out her career with Mediacorp as a Tamil journalist and moved her way up to take on several roles. Having a knack for investigative stories – her “moonlighting maids” story was picked up by all four languages as she busted three agencies which were caught on hidden cameras for breaking the law.

Elakeyaa was awarded Mediacorp’s “Young Journalist of the year 2018” – Special Commendation Award and is a recipient of “Best Host for Info-Ed” at the Pradhana Vizha awards.

Apart from work, she connects with youths from the community to inspire and guide them to succeed in life by sharing her experiences and empowering them with journalism skills.

Elakeyaa holds a Masters in Communication Management from Singapore Management University and a Bachelor’s Degree in Mechanical Engineering from Nanyang Technological University.