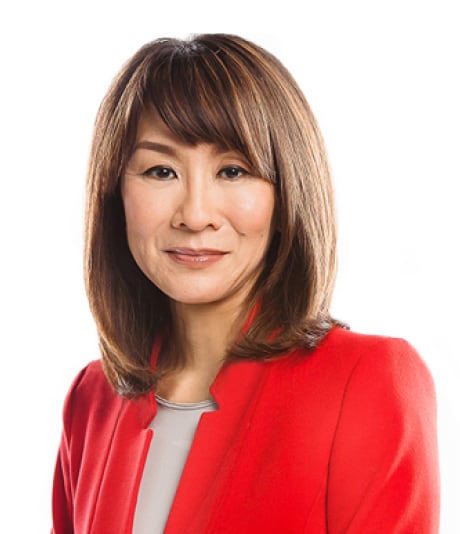 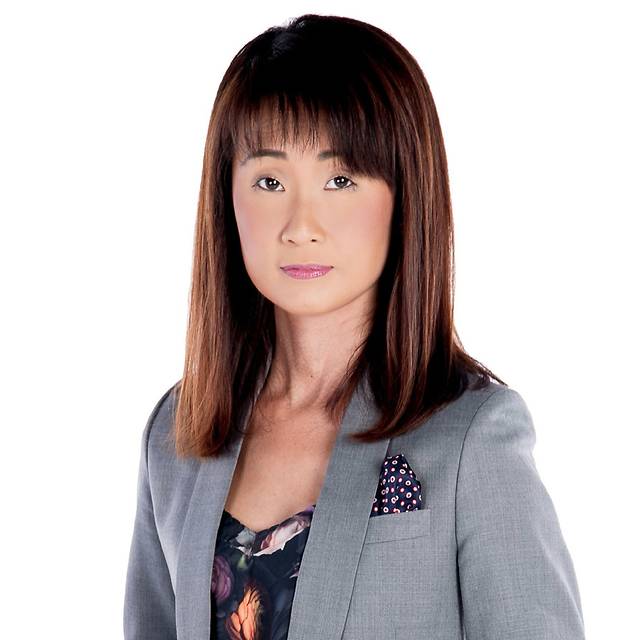 “The military, when I say that they are not legitimate, it doesn't mean that they have no role. They have a legitimate role. But they are not the legitimate government at this time,” Ms Heyzer, a former under secretary-general of the United Nations who was named its special envoy to Myanmar a few weeks ago, told CNA in an interview on Monday (Jan 31).

Heyzer said this in the wake of statements by the pro-democracy shadow National Unity Government who insist that the military, with its record of violence, should be totally excluded from any talks about the future of the country.

Since the Myanmar military power grab in February last year, more than 1,400 people have been killed and at least 12,000 more imprisoned. There has also been an increase in hunger and poverty in the country as escalating violence has led to the closure of many businesses and factories.

In December, the United Nations Security Council condemned the reported killing of at least 35 people, including four children and staff members of the humanitarian organisation Save the Children in the eastern Kayah State.

“The killing will even get worse, unless we find a way to actually stop it,” said Ms Heyzer, on the eve of the one-year anniversary of the military takeover.

However, Ms Heyzer also emphasised that while the military will have to be part of any upcoming peace process, the junta cannot be the force leading the process going forward.

And she urged youth activists protesting against the Tatmadaw – the official name of the armed forces of the Myanmar – to moderate their stance and think in the long-term.

"I know that many young people, especially the young, they’re willing to die fighting for a total political transformation," she said.

"Any political transformation requires a process and it's not going to happen overnight. And therefore, I want them to have something to live for, not to die for."

Poverty, fear and explosions: Life in Myanmar one year on from the coup

The UN special envoy repeated her call for a humanitarian “pause” as one of the crucial first steps towards stopping the violence.

She pushed for a full ceasefire when she first officially took office six weeks ago, but this has been largely brushed aside by both the military junta as well as pro-democracy activists – some of whom argue that civilians protecting themselves from being shot is legitimate self-defence.

Ms Heyzer repeated her plea: “The people who are caught in this conflict unfortunately are the civilians and I look at the figures that are before me: 25 million people in Myanmar have now fallen into poverty; 14.4 million people are in need of humanitarian assistance.

“What people on the ground want is concrete results that can improve their lives."

Ms Heyzer, who is the first Southeast Asian to hold the role of UN special envoy to Myanmar, also said the Association of Southeast Asian Nations (ASEAN) is struggling to implement a five-point peace plan which includes a cessation of violence.

That is why she said a partnership with the UN is “absolutely critical”.

ASEAN surprised many last year when it deviated from its non-interference policy by blocking coup leader Senior General Min Aung Hlaing from attending the ASEAN summit in October last year. However, this stance has been eroded by the new chair of ASEAN, Cambodia, who has taken a more reconciliatory position.

On the question of former state counsellor Aung San Suu Kyi, the UN special envoy said the deposed civilian leader could be a “positive force” in any coming dialogue to solve the Myanmar crisis and that she would try to meet her if possible.

But Ms Heyzer emphasised that meeting Aung San Suu Kyi was not her primary goal - and that taking care of the most vulnerable in Myanmar’s ravaged society was more important. Previous attempts by international representatives to see the former civilian leader have largely been rejected by the military.

A military-led court has levelled more than 10 charges on Aung San Suu Kyi such as violating Myanmar’s official secrets act and corruption. If found guilty on all the charges, she could spend the rest of her life in prison.

So far, the court has already sentenced her to six years in jail for illegally possessing walkie-talkies and breaking COVID-19 rules.

Many human rights activists have said that these are all politically motivated charges. Court hearings are also held behind closed doors with her lawyers given gag orders.

Ms Heyzer, who has been to the country many times concluded by saying that in the end, only the people of Myanmar can be “their own savior”.

Watch the full interview on CNA In Conversation, Wednesday Feb 2 at 9 PM (SIN/HK).