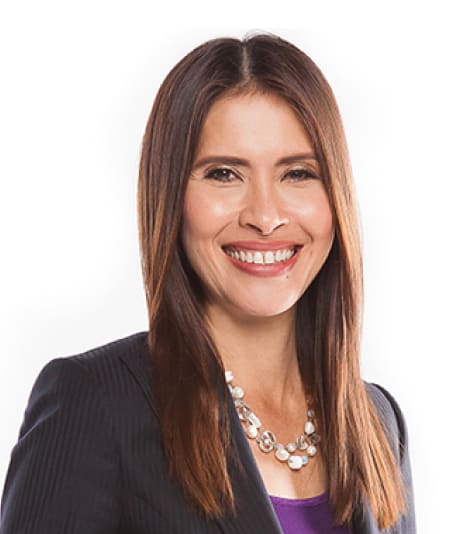 In her years with the channel, Dawn has anchored coverage of key national events including a LIVE interview show with Singapore’s Prime Minister Lee Hsien Loong on Ask the Prime Minister in 2014. She co-anchored Singapore’s General Elections results show in 2015 and 2020. Dawn also helmed CNA’s LIVE coverage of the Swearing-In Ceremony for Singapore’s 8th President in 2017. She was part of the team covering Malaysia’s historic 2018 General Elections. In November 2020, Dawn travelled to Washington DC to helm CNA’s complete coverage of the pivotal US Presidential Elections.

Dawn has been the recipient of a number of accolades during her career as a journalist, including an award in 2017 conferred by the Securities Investors Association Singapore (SIAS) for Financial Journalist of the Year, an award for excellence in journalism pertaining to investor and personal finance education.

Her media career began when she and several enterprising friends started London’s first free bilingual magazine as Editor during her university years. She has more than 20 years’ experience as a writer, and worked for Euromoney in Britain, before returning to Singapore to join the financial markets and commodities desk with The Business Times at Singapore Press Holdings.

Dawn is an accomplished writer with nine published titles to her name. Her first book was a controversial bestseller Khameleon: The Elyamani Khamis Story, written in 1993.

An alumnus of Raffles Junior College, Dawn later studied The History of Art, Design and Film at The University of Middlesex in the UK.

Dawn is an avid supporter of climate action, conservation and women’s empowerment issues.

Singapore will do its part to make the world safer | Video

'Continuing on the path of innovation': SGX CEO Loh Boon Chye on expanding its forex footprint