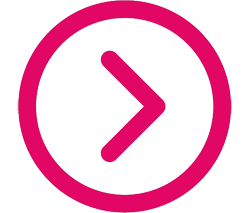 New technologies like artificial intelligence (AI) are set to revolutionise not just tech-related industries like gaming or entertainment media, but entire economies. Industries from retail to aviation will be reshaped by the possibilities created by AI, which include machine learning, natural language processing and decision management. While new advances in technology are made every day, women in the sector are also driving efforts to make this digital revolution more accessible and beneficial to everyone.

BUILDING SOLUTIONS, AND A TEAM

Ms Nyha Shree was an ambitious child who was driven by a deep fascination with science. She started tinkering with electronic gadgets and circuits at the age of 10 and was coming up with her own math formulae – much to the exasperation of her teachers – two years later.

"By the age of 14, I was introduced by my private tutor to the world of string theory, dark matter, parallel universes, quantum physics and other scientific theories," she shared, adding: "I aspired to be a scientist, an astronaut, a marine biologist, an AI researcher. Ultimately I settled on being an entrepreneur to keep innovating and building solutions that excite me."

Her early restless curiosity was a good match for her entrepreneurial career, which has seen her take several start-ups from ideas to scaled-up entities. Ms Nyha is co-founder and chief marketing officer of Jumper.ai, a conversational commerce platform that aims to bridge the gap between e-commerce and traditional retail. 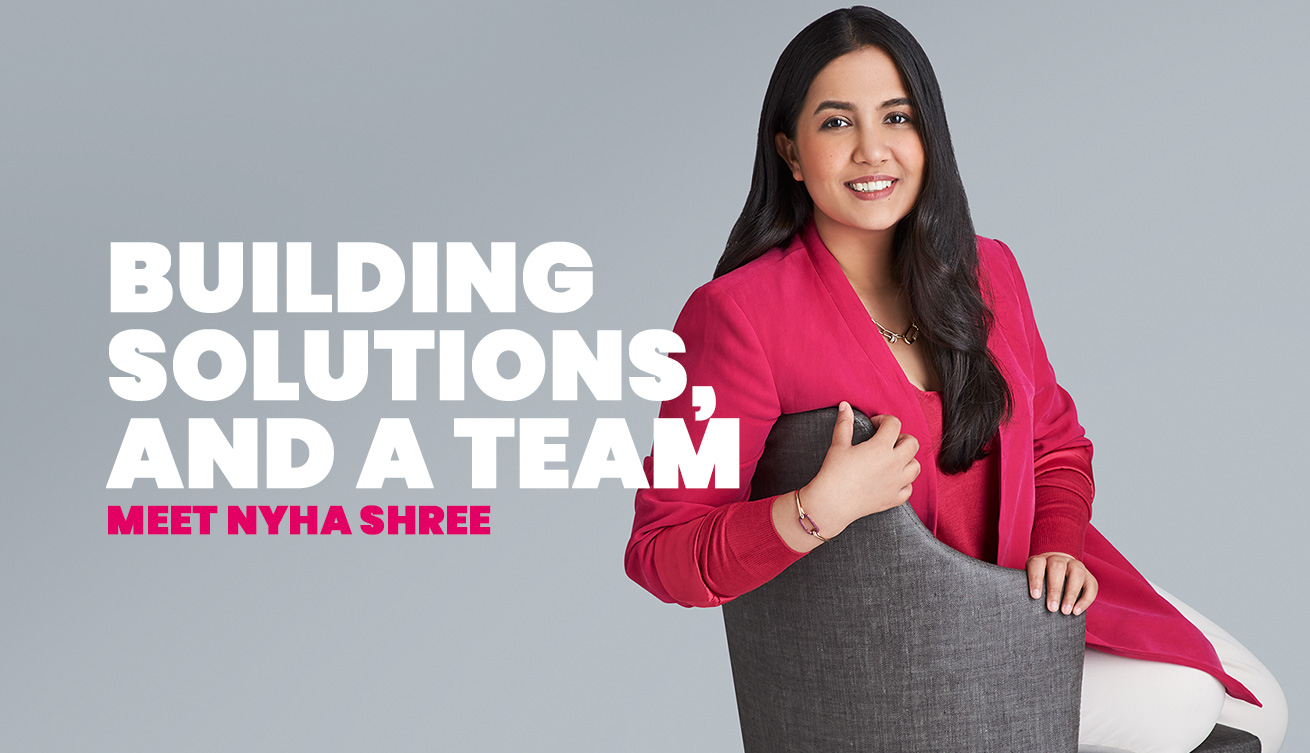 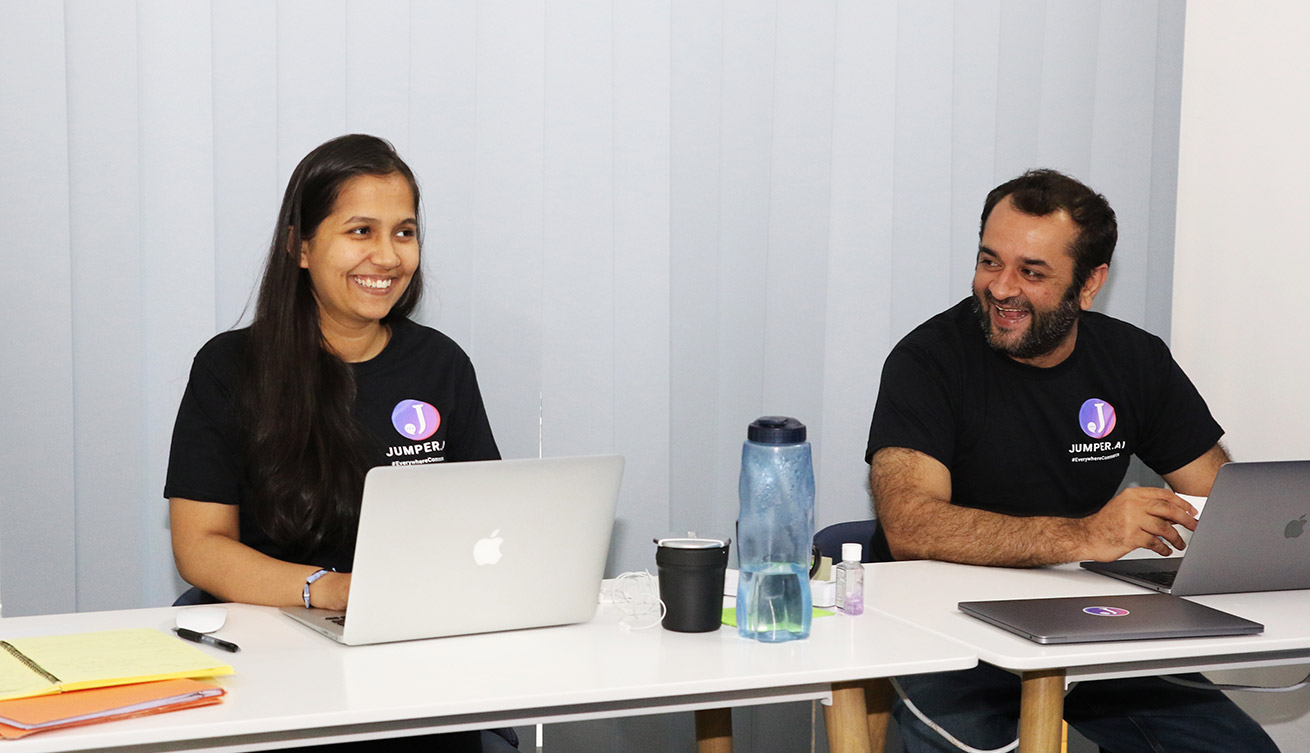 Her entrepreneurship journey has required a great deal of personal grit and resilience: "I can't take 'no' or 'I can't do it' for an answer. And I have been lucky to be supported by teammates and mentors, who have the same principles. Together, we are a super team."

As a tech entrepreneur, Ms Nyha thinks that there is room for improvement when it comes to women's access to tech opportunities. She has come across many women who struggle with societal expectations regarding their work-family balance and are apologetic for taking maternity leave.

"AI won't take away our jobs, but it will make the bulk of future jobs crossovers between different disciplines, with technology being the common link."
MS NYHA SHREE, co-founder and chief marketing officer, Jumper.ai

Nevertheless, Ms Nyha believes that since STEM (science, technology, engineering and mathematics) fields will become vital to all aspects of our social and economic development, more women should study STEM subjects at an early age so they can build strong careers in the future when emerging technologies like AI have become widely adopted.

"AI won't take away our jobs," she said, "but it will make the bulk of future jobs crossovers between different disciplines, with technology being the common link. It's very important that women stay on top of the curve and are equipped to establish and lead their careers." 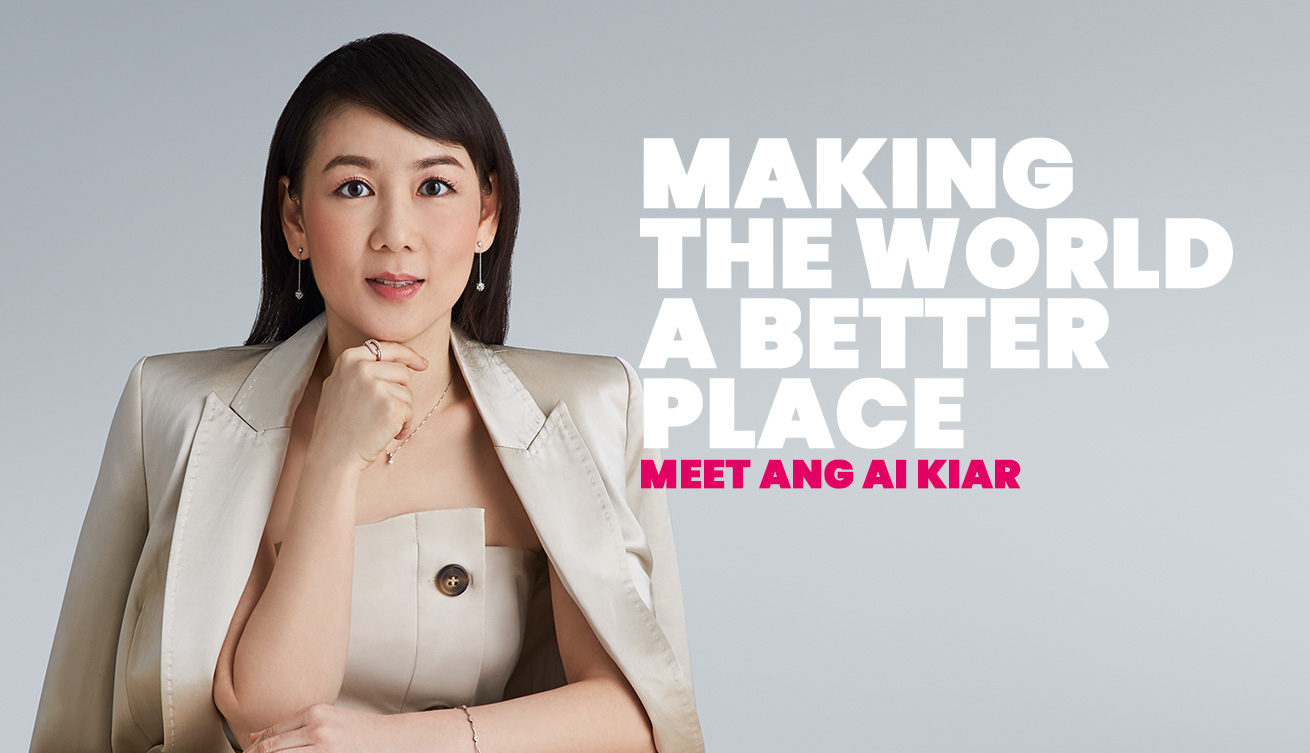 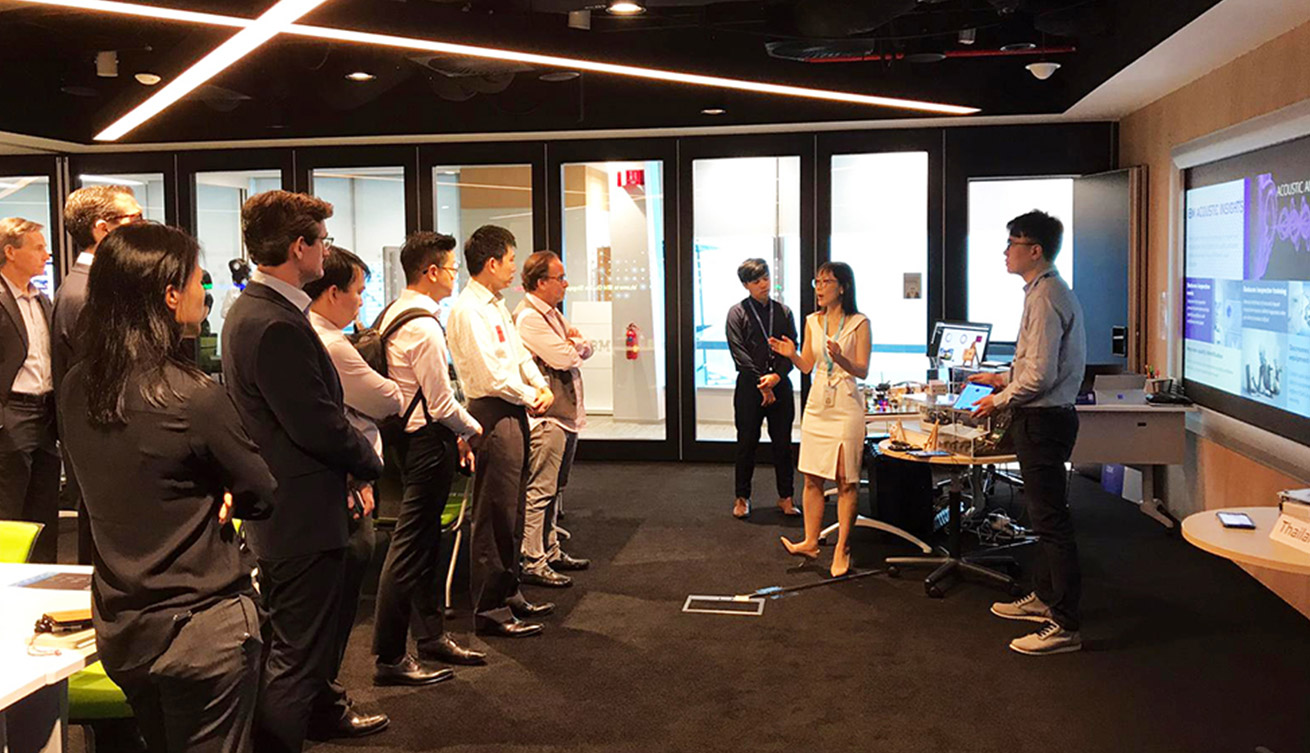 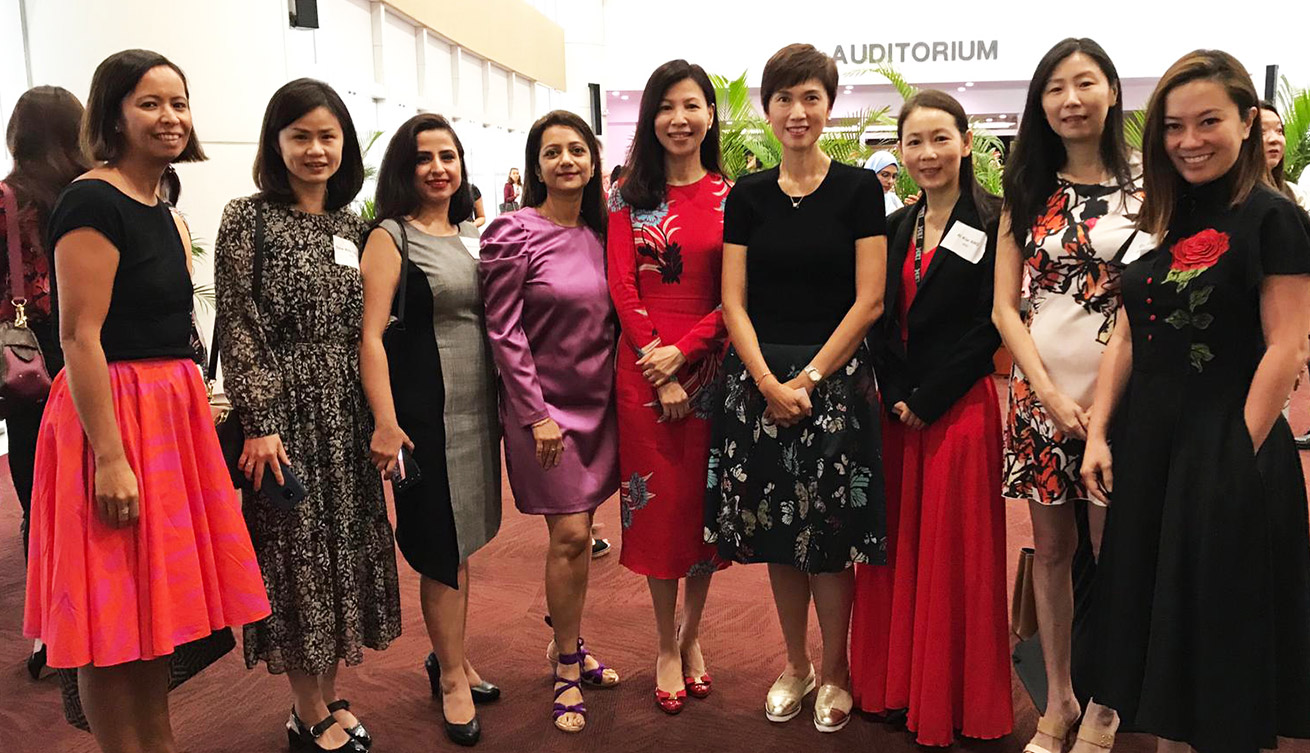 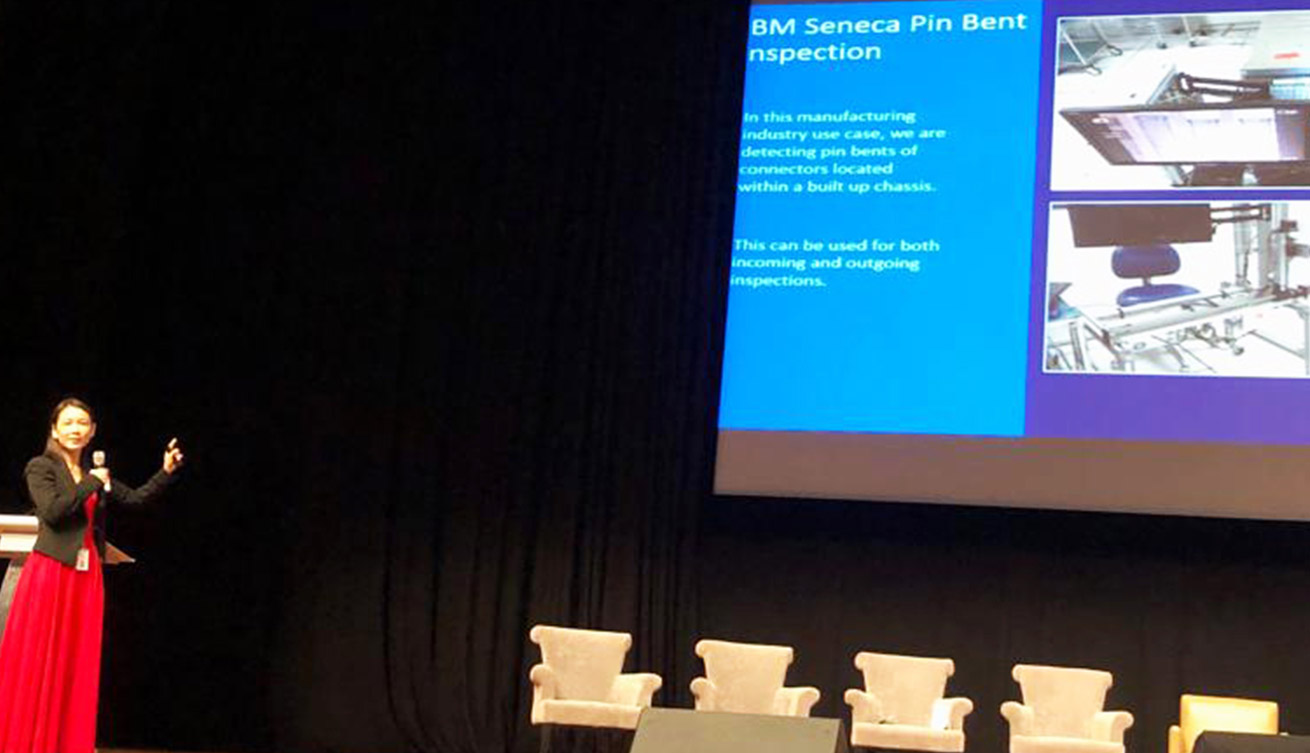 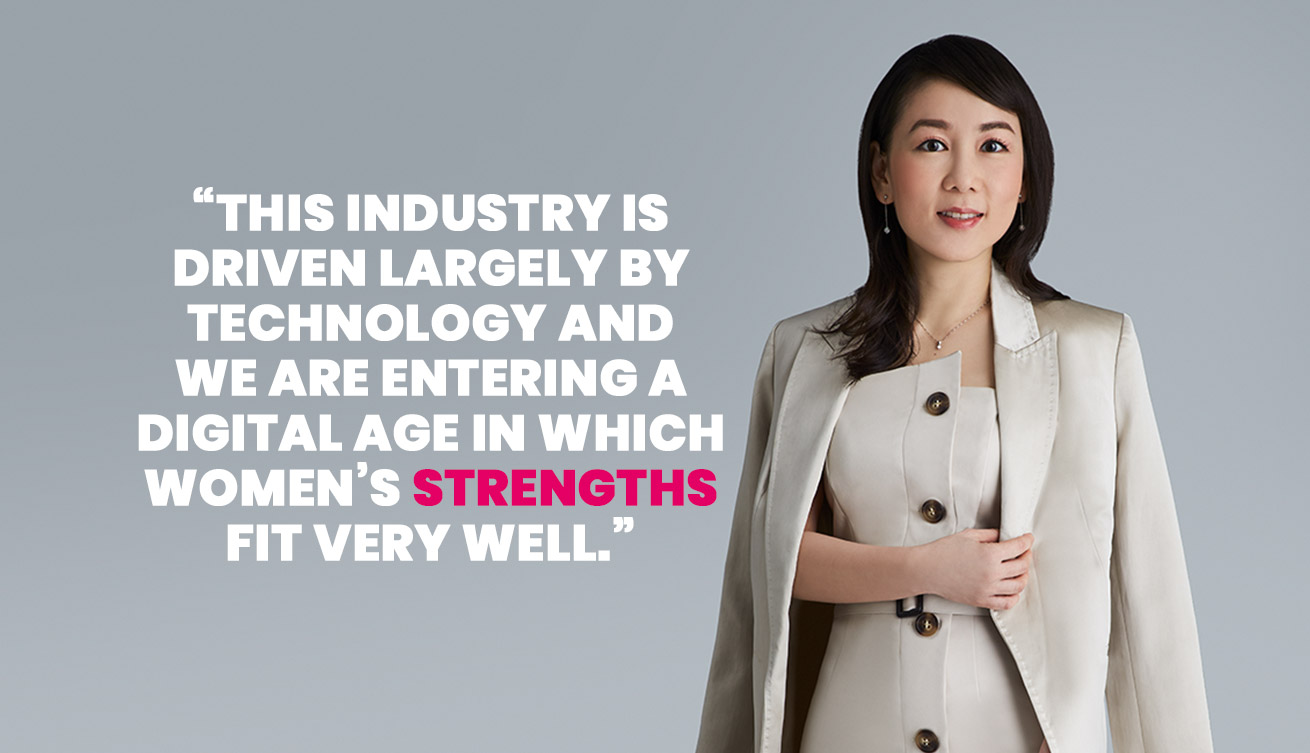 MAKING THE WORLD A BETTER PLACE

They are also better able to multitask – a skill that will be increasingly in demand in the future: "In the evolving landscape, work is changing from manual and sequential tasks to simultaneous automated processes. The innate multitasking ability of women lends itself very well to such a future of work."

This allows manufacturers to improve quality and reduce costly equipment downtime without using destructive or intrusive methods to identify equipment failure. For example, it can be used in healthcare to classify different coughs and detect lung congestion, or in the construction sector to detect material density in tiles and identify cracks, hollowness and other flaws.

"As women make up half the world's population, tapping on the abilities of women in STEM professions will ensure that technological innovation can continue to drive advancements in many facets of life."
MS ANG AI KIAR, data scientist and AI solutions developer, IBM Manufacturing Solutions

"As women make up half the world's population, tapping on the abilities of women in STEM professions will ensure that technological innovation can continue to drive advancements in many facets of life," she said. "This industry is driven largely by technology and we are entering a digital age in which women's strengths fit very well. Women are increasingly breaking new ground by attaining senior management positions and setting new standards for innovative thinking." 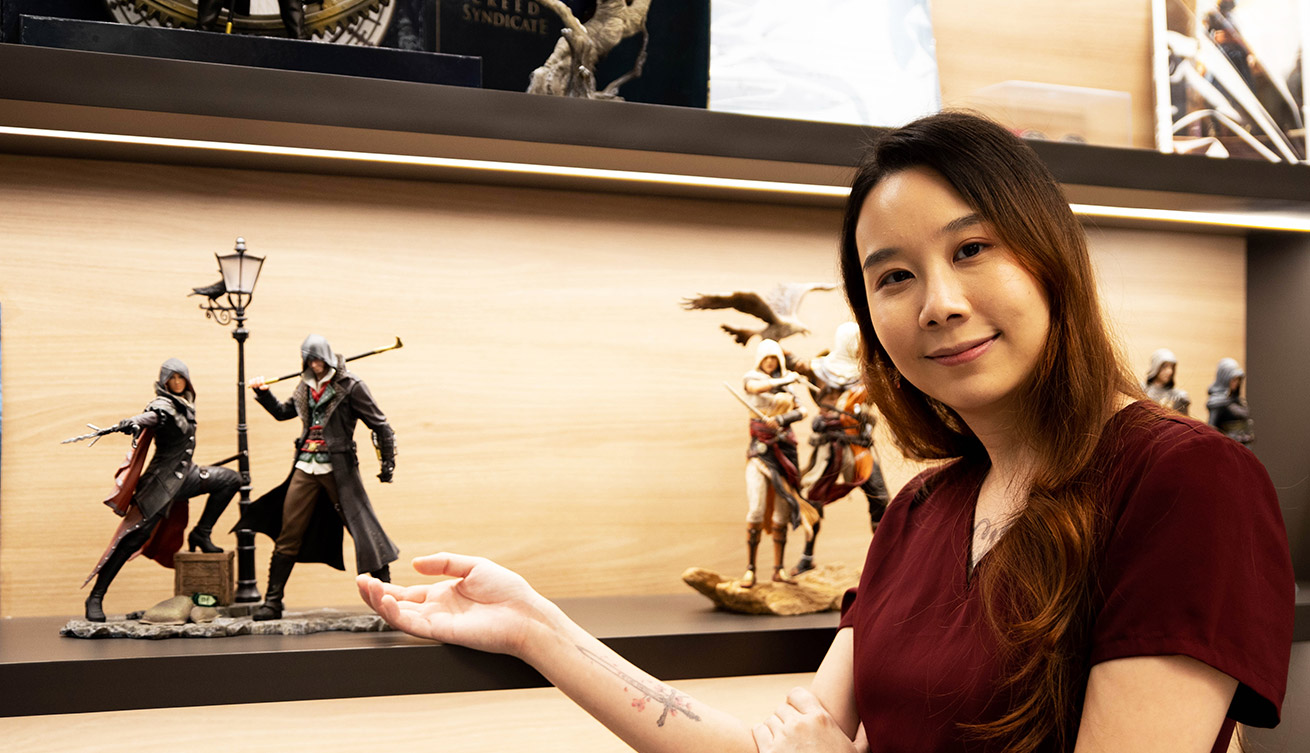 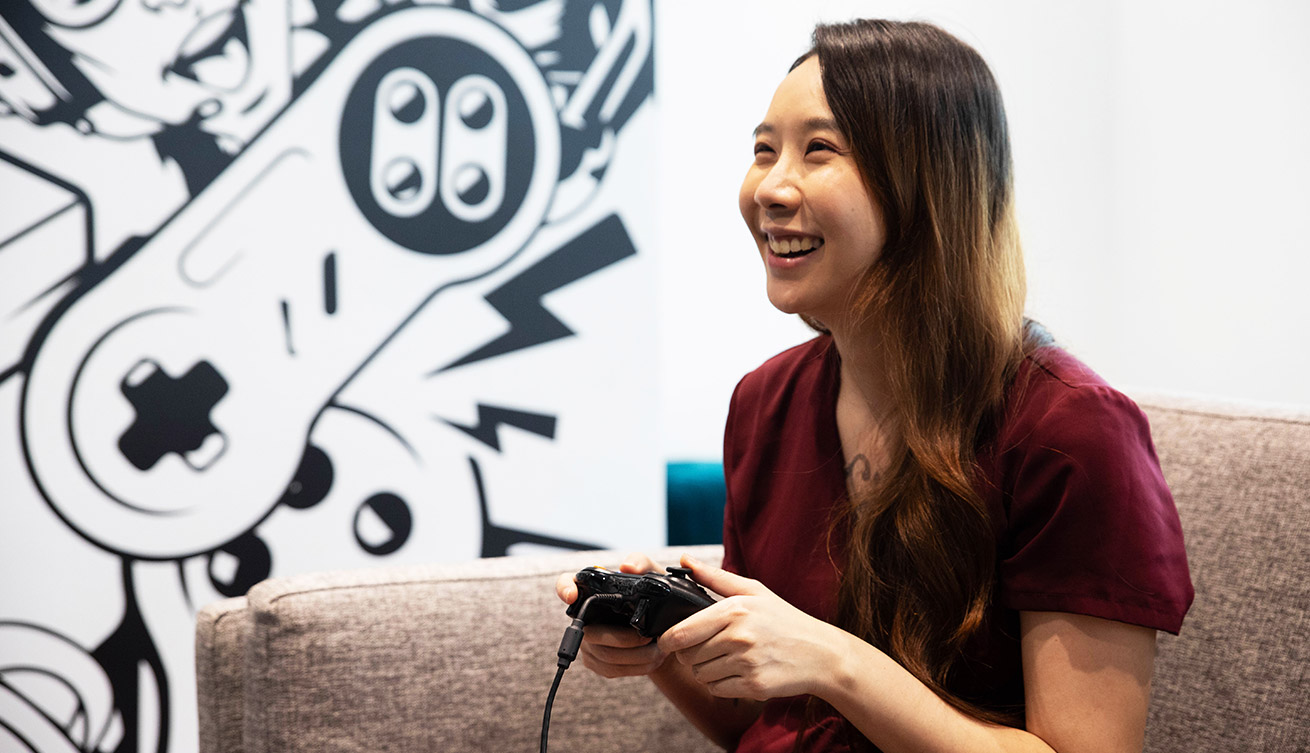 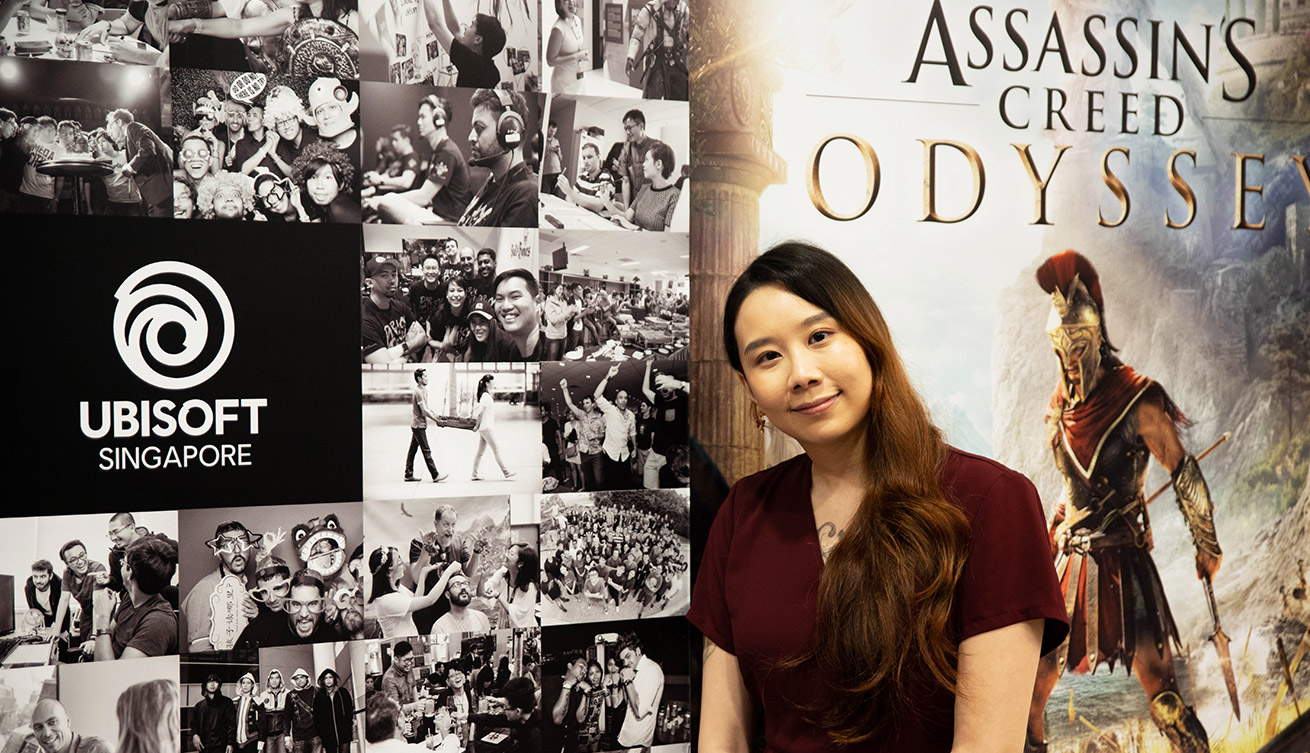 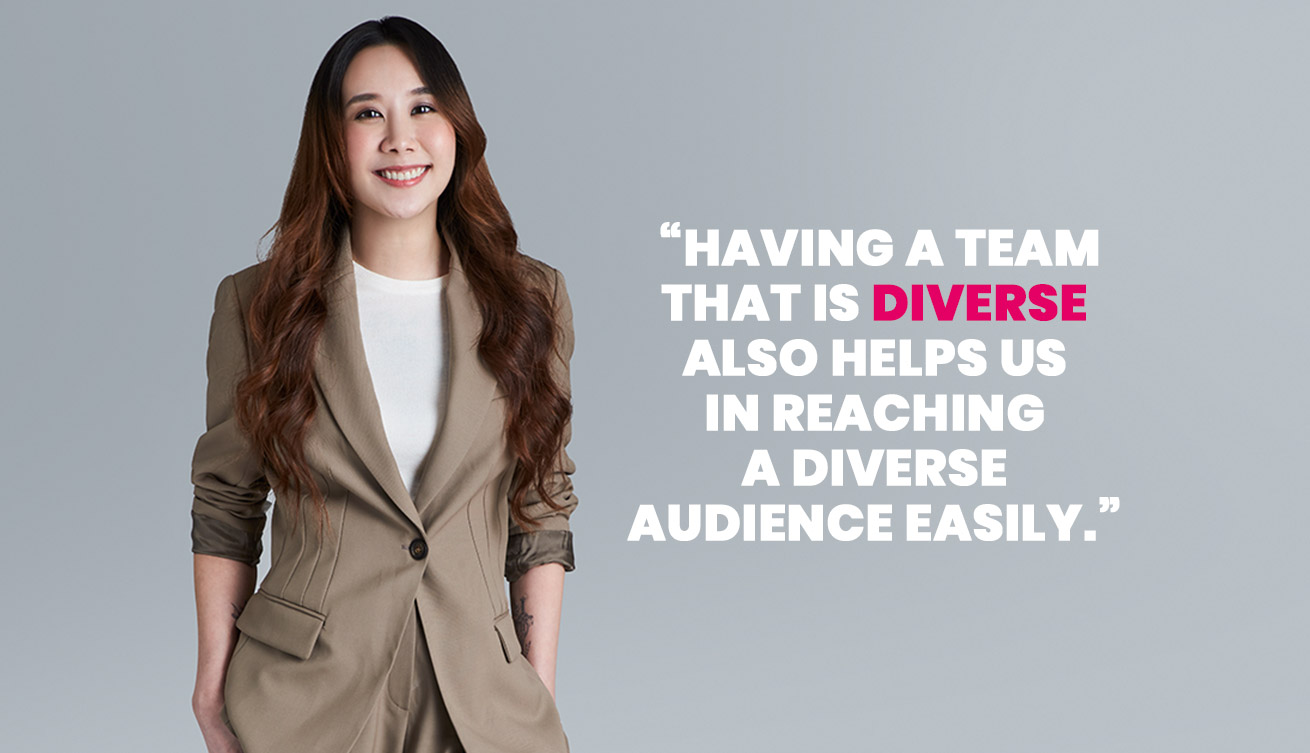 PLAYING (AND CREATING) THE GAME

Ms Rika Lim was a gamer who turned her passion into a dream job and is now a lead level designer at Ubisoft. Today, she gets to work on popular gaming franchises and counts herself fortunate to have turned her lifelong interest into a career.

In her love of gaming, she is not unusual. Ms Lim cites a Google commissioned insights series by Niko Partners last year that revealed that the number of female gamers in Asia was growing faster than male gamers.

At Ubisoft, she has also seen women actively taking up lead roles and forming part of core teams that are responsible for important decisions throughout the game production process. Ubisoft hosts programmes like the Ubisoft Future Women in Games Mentorship and Le Code des Filles, which encourage young women who are passionate about video games and programming to enter the industry.

"Having more women in roles that influence major decision making – whether for the company or project – will also help to remove barriers and perceptions that only men can lead in these male-dominated industries."
MS RIKA LIM, lead level designer, Ubisoft

Ms Lim feels that having a more diverse audience for games makes the industry more creative, referring to a research study that found women prefer a broader range of genres such as puzzles, simulation and arcade games compared to men, who favour strategy, sports, shooter and action-adventure games.

"With these differences between both genders, the collective knowledge and sharing of what both genders experience in those genres help to promote new ideas for video games we are working on. Having a team that is diverse also helps us in reaching a diverse audience easily," she said.

On that note, she adds that having more diverse game production teams ensures the presence of role models for other women in the company: "Having more women in roles that influence major decision making – whether for the company or project – will also help to remove barriers and perceptions that only men can lead in these male-dominated industries."